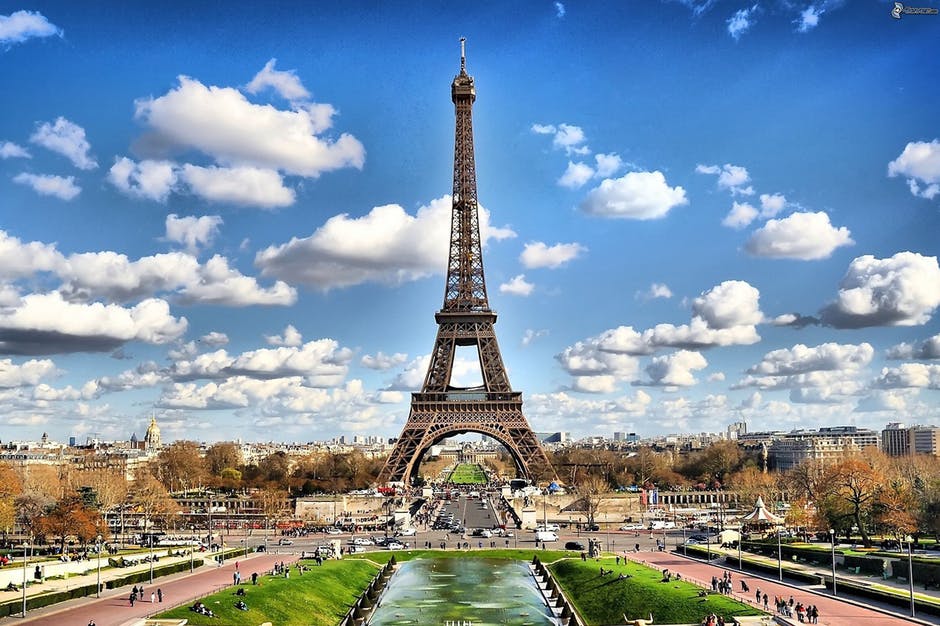 The capital of France has consistently been recognised as one of the most romantic destinations in the world.

It is truly one of the most iconic cities in existence and its most famed monument, the Eiffel Tower, is instantly recognisable by almost anyone in the civilised world. Given the nature of the city, it is a guaranteed feature in any luxury travel guide with examples such as The Luxury Travel Channel.

Since there’s a lot to see within the city, it’s best to start off your adventure with a good breakfast.

There are many great cafes and restaurants to choose from within Paris, such as Le Bal Cafe which is situated within a building that used to be a 1920s dance hall.

Once you’ve indulged in some Parisian cuisine, take a walk along Pont Neuf. It’s the city’s iconic standing bridge and the oldest of its kind within Paris, having been built in the 17th century.

You could further explore the historic architecture of Paris by visiting the legendary Notre Dame cathedral, situated in St.Michel’s district.

In order to delve into the city’s most luxurious side, head towards Champs-Elysees, which many would claim is one of the most beautiful boulevards on the planet.

This is the epicentre of French high-fashion, also known as haute couture. If you wish to engage in some retail therapy, this is the place.

You could also visit another monument since the Arc de Triomphe is just around the corner.

You could continue your shopping spree Rue de Rivoli, a street that is famous throughout the world for featuring outlets by some of the renowned brands in the world.

Once you’ve had your fill of shopping, you could conclude your Paris adventure at the legendary Musee de Louvre, home of many historical relics such as the Mona Lisa.

If you’re seeking an adventure to cherish for a lifetime, be sure to take a trip to Paris.

Catalina Forbes is a travel writer who bases her content on many thrilling escapades experienced across the world.  Google+ 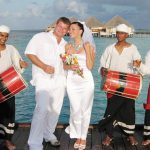 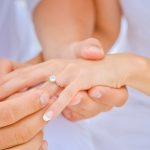