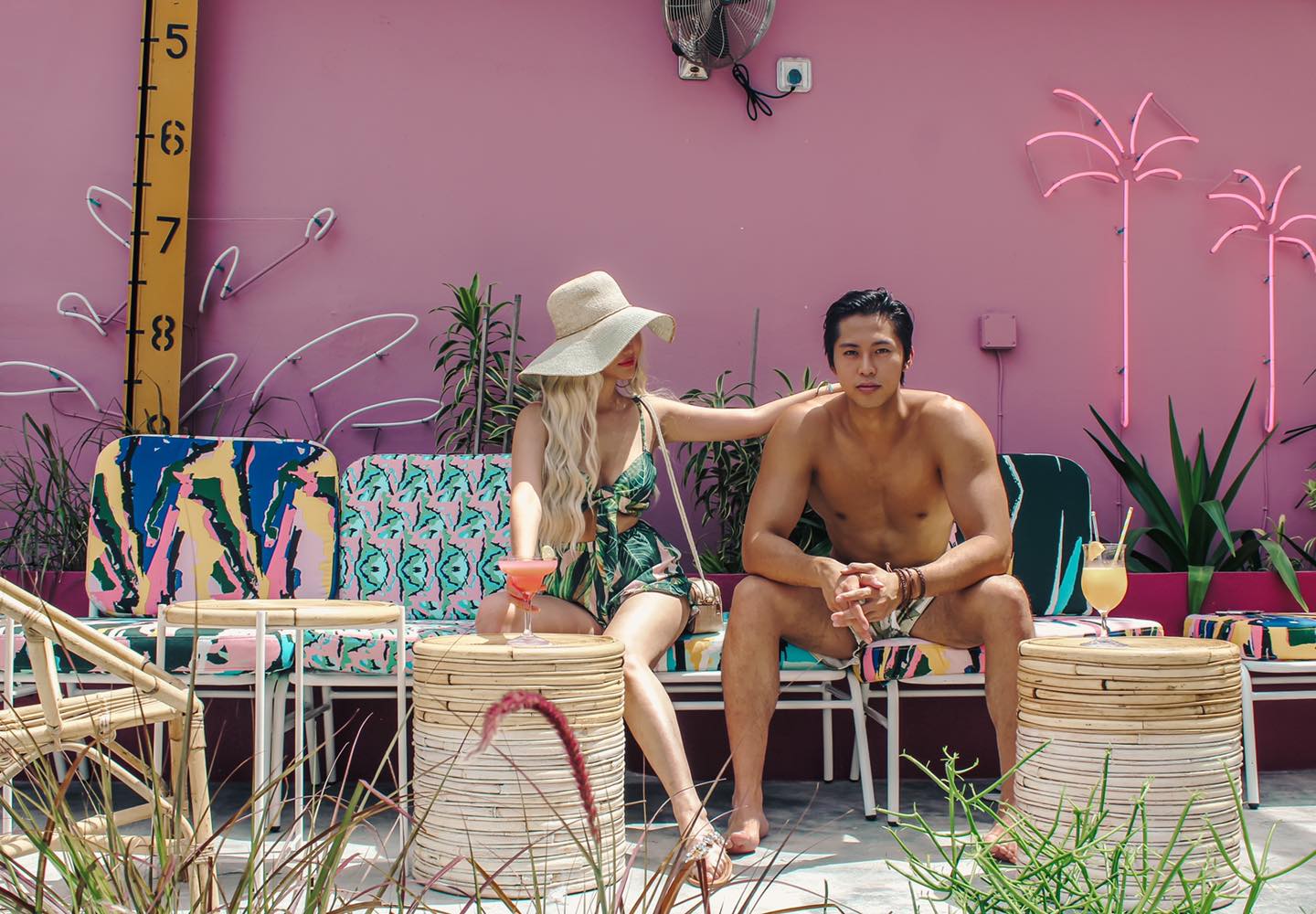 Kuala Lumpur is a lover’s paradise, with so many fun and exciting ways for you to spend quality time with the person you care about. From exploring new nooks of the city to trying something different, read on to get some tips for your next date.

Check out a New Café

Want to touch your partner’s heart? Find out their favourite type of food and take them to a café that serves it up. Especially if they love to have brunch, there are lots of cute and cosy café’s which have cropped up around the city which are perfect for a mid-morning date,

Go on a Staycation

What are your options when you are itching to steal away for a weekend but can’t quite get to that remote dream location? Plan a staycation instead and book a hotel near Bukit Bintang, so that you’ll be in the heart of the city. The Kuala Lumpur Journal Hotel is the perfect hotel as it’s a stone’s throw away from all the bars and restaurants as well making it a sweet spot for your city escape!

If you want to do something romantic and simple, a picnic is thoughtful and perfect. Grab a red and white checked blanket and pack some lovely light finger food, and head towards one of many beautiful parks across the city to spend the afternoon outdoors, in the shade of a big beautiful tree.

If you want a classier afternoon tea, treat yourselves to a lovely spread being served at many hotels and cafés across the city. From delicious scones, cucumber sandwiches, and delicate little French pastries, your date will be a fancy and fun afternoon to remember! 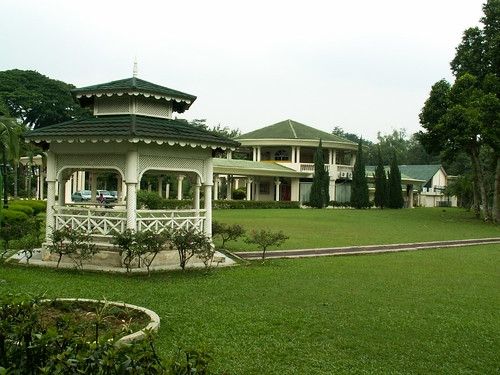 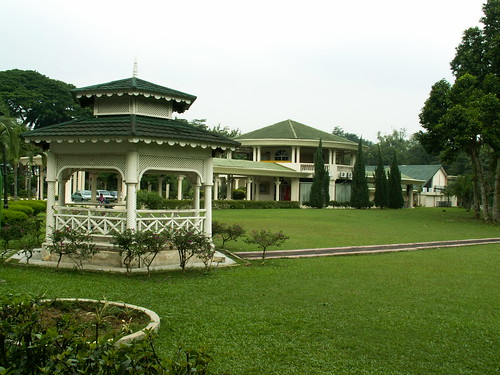 Think of and the image that springs to mind is of soaring neon-lit skyscrapers interspersed with dignified mosques and temples among teeming throngs of humanity. ’s capital is a city flush with its commercial prosperity and driving ambitiously ever higher toward greater architectural and economic grandeur. Easy as it is to get caught up in the flashy currents of city life, one must pay due regards to the sprawling city parks which provide a brief respite from its breathless pace.

The is the oldest and most popular of these city parks. The 90-hectare grounds which sprawl in a valley around two artificial lakes provide a tranquil oasis where city dwellers come to jog, exercise, boat or indulge in some tai chi. Lying on the fringes of the city, this used to be the area where the elite British colonists built their pleasure homes. Two of these colonial mansions have now been converted into the Carosa Seri Negara, ’s most exclusive hotel.

Although the main attraction is the Tasik Perdana, or the , where families rent boats for leisurely weekend afternoon paddles, the Panggung Anniversary is also a major draw, being an open theatre for cultural and musical shows. However, these are the least of the park’s attractions. The housed within the park boasts 800 species of orchids while a small terraced space is devoted to hibiscus (’s national flower). The is a favourite haunt of the mousedeer, the world’s smallest hoofed species, and spotted deer imported from . Children and insect enthusiasts will delight in the , home to over 120 species of butterfly whose rainforest environs have been carefully recreated to mirror the insects’ natural habitat. The is the largest in and is the world’s largest walk-in aviary housing more than 3000 migrant and indigenous birds.

Travelers seeking Kuala Lumpur Serviced Apartments or even businessmen looking for corporate housing should find the park quite accessible from the commercial city centers. Located in the KL central business district, adjacent to the Petronas Towers, an Ascott Kuala Lumpur Service Apartment caters to the extended stays of both business and leisure guests who wish for prime access to train stations and cab services that lead to all the city’s major attractions.